Dr. Mark is a veterinarian. He has been working with dogs for more than 40 years. 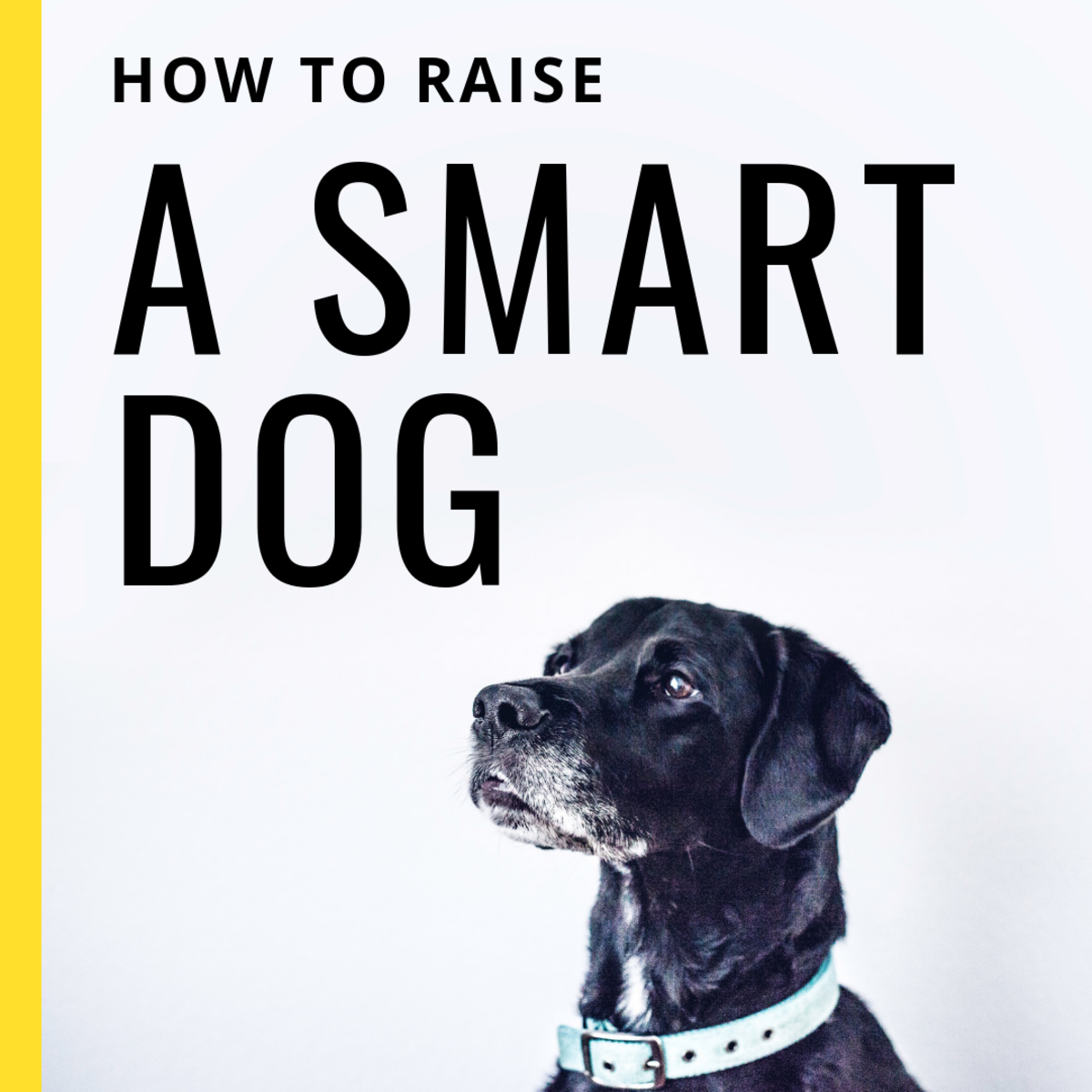 How to Make Your Dog Smarter

Is it natural for dogs to learn new words and odd behaviors? It might not be easy, but it can definitely be done. All dogs have a basic level of intelligence based on their nature:

A dog is more attuned to his owner and easier to train when he is socialized. The more you talk or give hand signals to your dog and work on giving commands, the more likely your dog will learn new commands. A lot of people consider assistance dogs intelligent, but anyone who prepares them knows they have to be very well socialized. If not, they are never going to be selected as assistance dogs.

6 Tips for Raising an Intelligent Dog